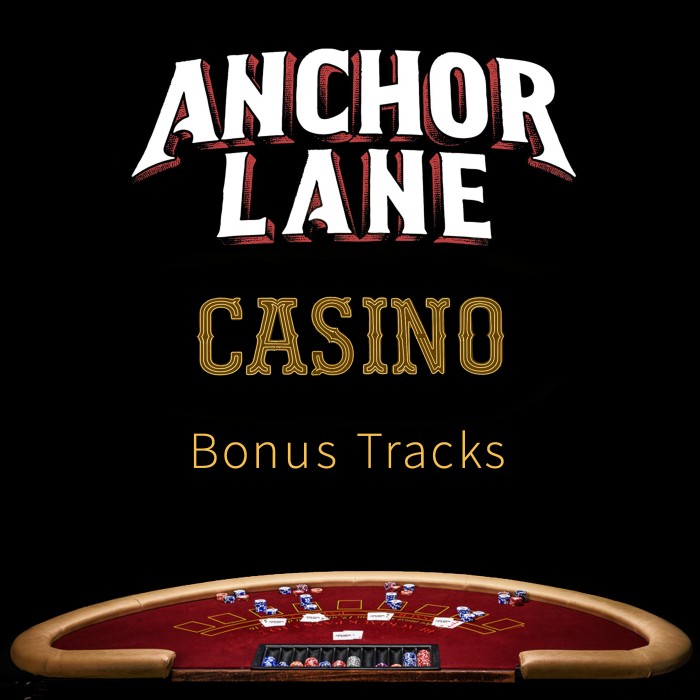 Casino was released on 31st January 2020 with tremendous reception from rock audiences and headed straight in to the top 10 of the Official UK Rock & Metal Albums Chart. Speaking about the new tracks, the band said “We cannot believe we released “Casino” a year ago! We wanted to release these tracks as we are extremely proud of them and they deserve to be heard”.

The tracks include new offerings in the form of ‘Found Out’ and ‘Cruel World’ with a live studio version of fan favourite ‘Finished For Twelve’. Speaking of Finished For Twelve the band added; “When we were recording the album “CASINO” we felt like we needed to pay our final respects to our first EP “New Beginning”. We strapped on our instruments, hit play and went for it”.

The tracks were recorded at Vale Studios in the West-Midlands and produced by highly respected rock musician and Planet Rock Radio presenter Toby Jepson at the same time as the recording the Casino album.

Listen to ‘Found Out’ here >>> https://slinky.to/ALFoundOut

Anchor Lane are currently looking forward to live music making a return with a busy festival and tour diary ahead including; Download Festival, Planet Rockstock, Winterstorm and touring across the UK as special guests to Ricky Warwick & The Fighting Hearts, with more to be announced very soon!

CASINO IS OUT NOW!
Anchor Lane are delighted to officially release their eagerly awaited debut album ‘Casino’. The album was written in the band’s home town of Glasgow and recorded at Vale Studios in the Midlands with renowned rock musician, writer and producer Toby Jepson.

Casino has already received fantastic reviews from both the mainstream and underground press with support for Anchor Lane’s new material coming in from publications across the world.

“Do yourself a favour and add Casino to your album shopping list, you most certainly will not be disappointed” – Powerplay Magazine

“Full of passion with something to say, Casino is a game-changer, you won’t hear a better album in 2020” – The Moshville Times

‘Dead Run’ is the new single from Anchor Lane and available to stream and download from today. Featuring backing vocals and co-written with Black Star Riders frontman Ricky Warwick, this is the second single to be taken from the band’s eagerly awaited debut album ‘Casino’, which is released on 31st January ‘20.

“We had written lyrics about people in our lives who had struggled with addiction. When we sat down with Ricky we realised that he had written about that too, and that our lyrics worked really well together. That gave us a strong foundation to build on.”

Fans can listen to the track on their chosen digital or streaming platform HERE,
the Anchor Lane app or using the Making Music Pass via Townsend Music.

Pre-Order Casino
Pre-order your copy of Casino today and receive it on Friday 31st January 2020 when the album is officially released. Available on all major digital and streaming services, fans can also get their hands on physical copies of the album as a bundle, Limited Edition 12″ Picture Disc and CD via the Anchor Lane Making Music Store HERE! 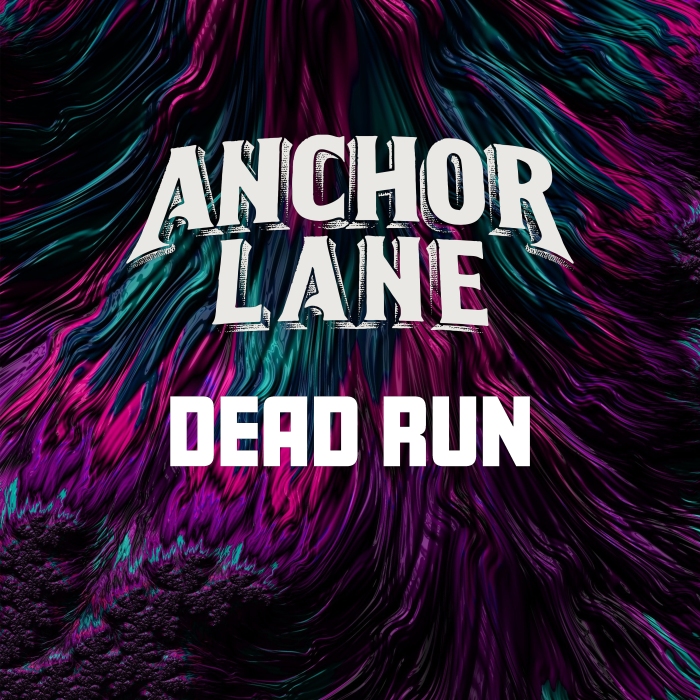 Anchor Lane have announced that the band will release their second single from the Glasgow rock quartet’s debut album. ‘Dead Run’ will be available to fans on all major platforms from Friday 17th January 2020, including the band’s Making Music Pass and Anchor Lane App as part of the pre-order campaign for the band’s new album ‘Casino’ [Pre-order your copy here].

Keep an eye on the band’s channels for the official video for ‘Dead Run’.

Anchor Lane have released the title track to their debut album ‘Casino’ ahead of the album’s release. Fans can get their copy of the track by pre-ordering the full album via the band’s Making Music store, downloading from iTunes and/or pre-saving via Spotify & Apple Music. With more news to come very soon, keep an eye on the Anchor Lane social media or download the band’s new app!